Bring Your Game to the Next Level

Join our next camp!
Become a better basketball player
with Coach Berry & the Next Level 805 Team

Join Our Next Camp!

Coach Berry wants all kids to do better and reach their personal next level of basketball skills.

From young players with little to no experience, elite high school athletes who are aiming to play on college teams and beyond as professional players, and everyone in between, Coach Berry offers a personalized approach for every player to help them grow on and off the court.

Players will leave with a particular plan of practice drills and tips to reach their next level. 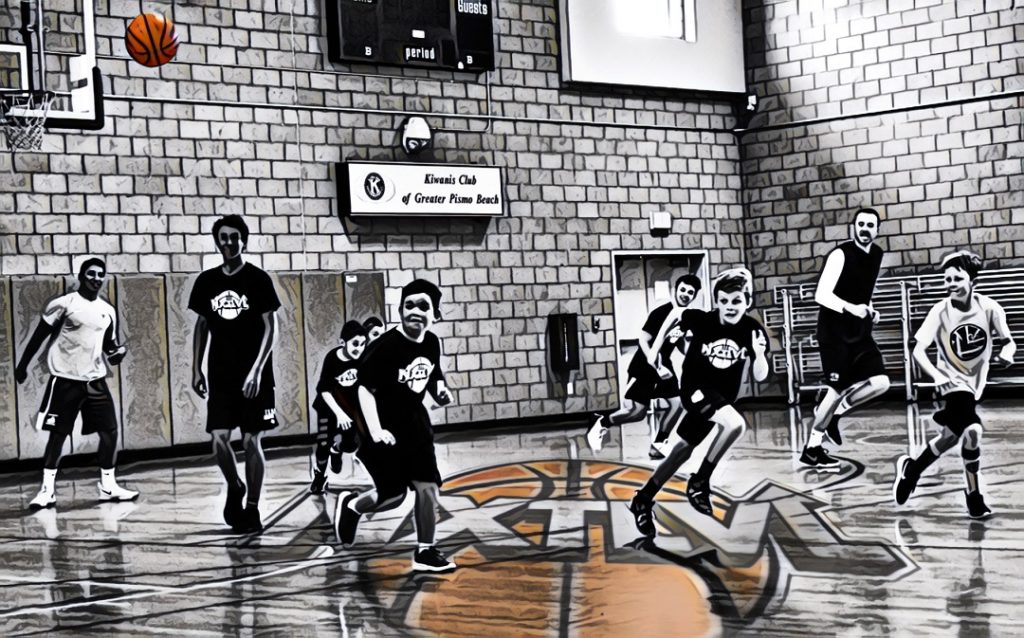 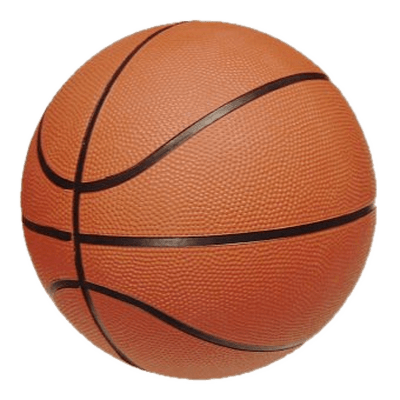 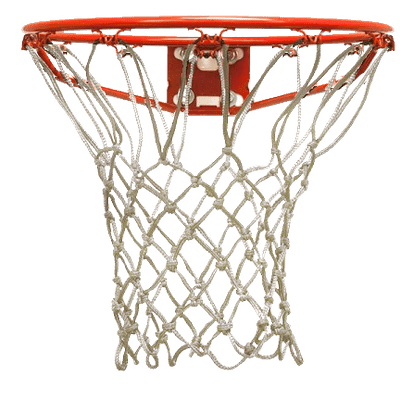 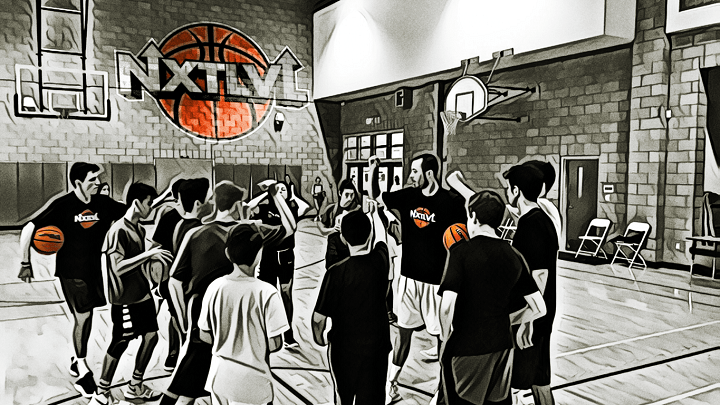 Each session begins with warm-ups, followed by drills and skills development practice based on the level of each player and each group. Total playing time averages a full hour, with water breaks incorporated into each session.

Next Level 805 Basketball’s teaching format ensures the highest level of player improvement and learning by:

No matter where you begin, you’ll reach the next level when you practice, focus, and enjoy the experience.

A good coach can change a game, a great coach can change a life. Spencer is someone that can do both. I wouldn’t be the person or player I am today if it weren’t for him.
Lucas J.Coaching Student
Coach Berry is someone who you can rely on for anything, on and off the court. His basketball IQ is through the roof, great coach, and great all around person. Coach Berry will elevate your game to the next level.
Jaden C.Coaching Student
I asked my son on a scale of 1-10 how are his clinics, and he said a 10. I don’t know what coach Berry does, but he really draws the passion and energy out of these boys.
Ellen J.Parent of Player
Previous
Next 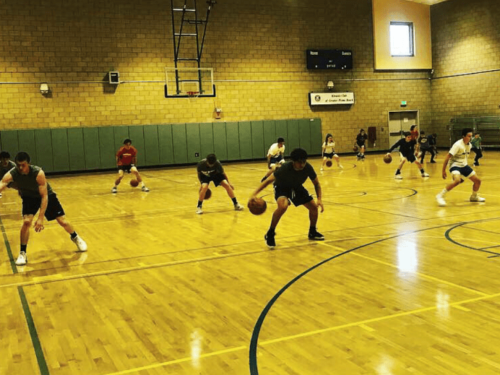 About Next Level 805 Basketball

Coach Berry founded Next Level 805 Basketball in 2017. Its focus is teaching skills development and player improvement through player clinics, club team clinics, camps, and one-on-sessions for males and females from 3rd to 12th grades.

Since its creation, Coach Berry has taught dozens of youth players from nine different club programs along the Central Coast.

One of Coach Berry’s earliest memories is shooting hoops on the floor of The Forum while the LA Lakers warmed up. He was five years old.

To say Coach Berry loves the game of basketball doesn’t come close to describing both his deep understanding of the game (honed from years as a highly competitive player) and his appreciation of the positive aspects it can bring to life on and off the court. His goal is to share this experience with youth players and their parents.

Not only does Coach Berry know basketball from every angle, he grew up on the Central Coast.

As a coach of the Arroyo Grande High School Varsity Boys Basketball team, as well as a referee for local club teams, he knows the world of basketball both here and beyond.

Today, college coaches reach out to Coach Berry about certain players he’s training, as they consider students to recruit. In addition, college players choose to work with Coach Berry in the off-season to better their game and skill level. 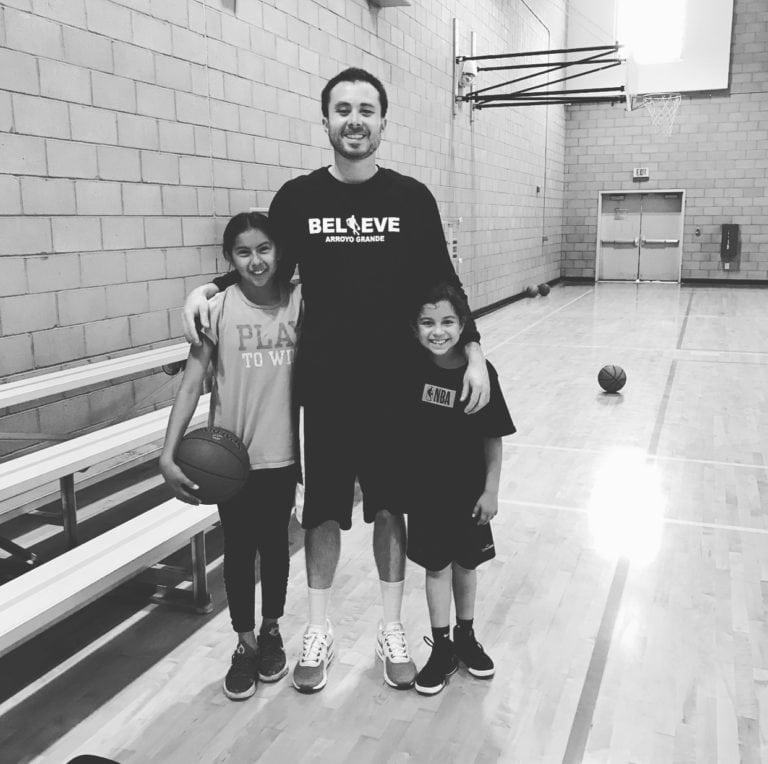 Training on the Court Leads to Success off the Court​

Over the years, several players that Coach Berry has coached have gone on to collegiate teams and/or receiving basketball scholarships that allow them to pursue academic and athletic excellence.

Gehrig K. is all smiles signing his acceptance letter to Dallas Christian College. Here’s what he has to say about Coach Berry’s teaching:

“Spencer takes time with his players. He makes sure we’re fully understanding what aspect of the game we’re working on and from there he makes sure we’re getting game-like reps. The sessions have definitely helped my game.” 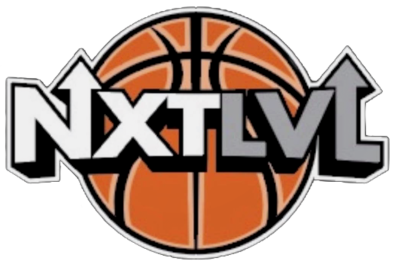 Bring your game to the next level.

Join Our Next Camp!